The unexpected demise of Professor Juan José Sáenz, on March 22, 2020, has left his beloved family and friends in shock all over the globe.

Not by chance our friend Juanjo named his research group MoLE, standing for Moving of Light and Electrons, as a funny twist merging his passion for physics, colleagues, friends and family to whom, with no exception, Juanjo was known as Mole.

Following this spirit, MoLE conference 2022 is devoted to honouring his memory the way Mole would have liked: Appreciated colleagues and friends presenting and discussing their most recent advances, in both electronics and photonics. All that in the cosy atmosphere that only the city of Donostia, another Mole’s passion, provides with.

It will be a pleasure for us to meet you once again in Donostia, this time for our beloved friend, mentor and admired human being and Scientist.

The main aim of the conference is to honour the memory of Juan Jose Saenz. The conference will prosecute this goal in the way Juan Jose would like, by his colleagues and collaborators to discuss the most recent advances in the fields of electronics and photonics.

Researcher with CSIC, the Spanish scientific research council, at the CFM materials physics centre in San Sebastián where he leads the Nanophotonics Theory Group.  Javier Aizpurua gained his doctorate in Physics at the University of the Basque Country (UPV/EHU) in 1998 for work on the interaction of rapid electrons and nanostructures. After his pre-doctoral stage, he spent two periods as a post-doctoral researcher, one at Chalmers Technology University in Gothenburg, Sweden, and the other at the US National Institute of Standards and Technology (NIST). In 2004, Aizpurua joined DIPC, the Donostia International Physics Center, as a research fellow, starting to train a nanophotonics group. In 2008 he was awarded a permanent scientific place at the CSIC, taking responsibility for the photonics line of research at CFM, the Materials Physics Centre in San Sebastián, where he has worked ever since.

Nanogune, Ikerbasque, and University of Cambridge

Prince of Asturias Award for Scientific and Technical Research 1998, he is a professor of Condensed Matter Physics UPV/EHU and the author of more than 400 publications in specialized magazines and books. Honorary President of Jakiunde, founding President of the CIC Nanogune and the Materials Physics Center MPC, Vice President of Euskampus, of the UPV/EHU, President of the DIPC and director of Graphenea. He was Minister of Education and Culture and spokesman for the Basque Government 1980-84. Member of the Royal Academy of Sciences, the Lombard Institute, Academy of Sciences and Letters of Milan, and the Académie Royale de Belgique, and honorary member of the European Physical Society, He has received various awards, such as the Munibe awards, Euskadi, Dupont, Prince of Viana for Culture, Max Planck, Iberdrola, Nacional Blas Cabrera, Cifra Boada for Scientific Communication, Sabino Arana and Liberpress Camins, the Grand Cross of Alfonso X the Wise, the Gold medal from Navarra, from Gipuzkoa, of the Royal Society of Physics, the UPV/EHU and the City of San Sebastian. Doctor honoris causa from various universities, doctor in Science from Cambridge 1998, he was named Universal Basque of the Year and Favorite Son of Villa de Isaba 1998

Ph.D. in 1987 at the University of Valencia. Scholar at the Stanford Linear Accelerator Center, Harvard University, the University of Geneva and CERN. In Spain, he has been a professor at the University of Valencia and a professor at the CSIC. In 2018 he moved to the DIPC in Donostia, as Ikerbasque Professor. He has been a leading experimenter in particle physics for over twenty years. In 2009 he proposed NEXT to the Canfranc Underground Laboratory (LSC) in Canfranc. The goal of the experiment, widely recognized as one of the pioneers in the field, is to discover neutrinoless double beta decays in Xe-137. He is currently the spokesperson for the experiment. In 2016 he was a co-recipient, as a member of the K2K and T2K collaborations of the Breakthrough Prize in Fundamental Physics. Gómez-Cadenas received an ERC Advanced Grant in 2013 to develop the first NEXT demonstrator and an ERC Synergy Grant (in 2019), together with Prof. F. Cossío (UPV/EHU) and Prof. R. Guenette (U. Harvard/U. Manchester) to develop new fundus reduction techniques. He has published 261 articles, supervised 15 doctoral theses and has been a member of numerous international conference advisory panels and various scientific committees.

Institut for Bioengineering of Catalunya

FORTH and University of Crete

CNR-IPCF, Istituto per i Processi Chimico-Fisici

Catalan Institute of Nanoscience and Nanotechnology

ICREA Prof. S. Roche is a theoretician with more than 25 years’ experience in the study of transport theory in low-dimensional systems. He has published more than 200 papers in journals such as the Review of Modern Physics, Nature Physics, Nano Letters and Physical Review Letter and he is the co-author of the book entitled “Introduction to Graphene-Based Nanomaterials: From Electronic Structure to Quantum Transport” . He has supervised more than fourty PhD students and postdoctoral researchers in France, Germany and Spain. In 2009 he was awarded the Friedrich Wilhelm Bessel Research Award by the Alexander Von-Humboldt Foundation (Germany) and, since 2011 he has been actively involved in the European Graphene Flagship project as deputy leader of the spintronics work Package, and will become the WP leader and DIVISION leader from April 2020 till March 2023. He is Editor in Chief of J. Phys. Materials (IoP) since 2018.

The University of Queensland 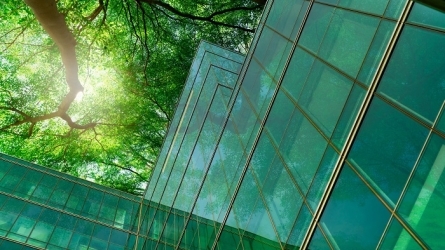 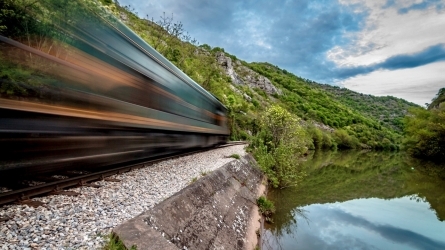 Sustainable mobility, a challenge and an opportunity 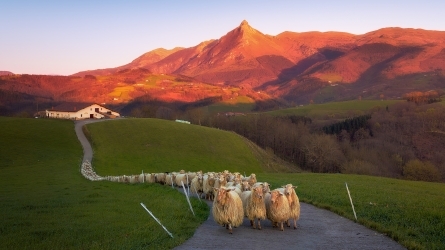 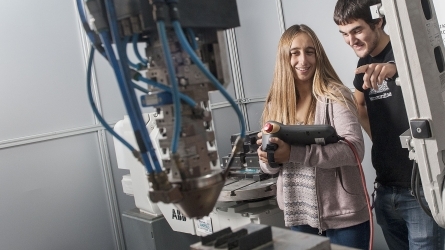 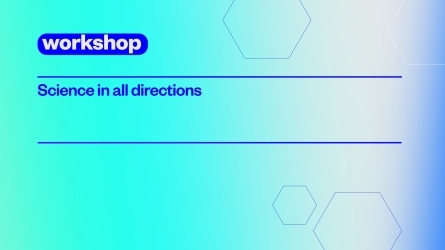 One hundred years of the IUPAP. A workshop