Presentation by the Director of the activity

Juan José Álvarez Rubio is Professor of Private International Law at the UPV / EHU and co-founder and Secretary of GLOBERNANCE (Institute for Democratic Governance). He was Secretary General of the Basque Council of the European Movement (EUROBASK / CVME) (May 2003-2012) and currently continues to exercise his function as an expert for the EUROPEAN COMMISSION (General Directorate of Justice, Freedom and Security), on December 17, 2007, for the areas of Civil Justice, borders, protection of personal data and security areas. His lines of research focus on Migration Law and Private International Law, Maritime Law, International Trade Law and Human Rights, European Law and areas related to internal conflicts. He is the author of numerous scientific publications and leads the UPV / EHU's consolidated group of international law as IP. In 2015 he received the Eusko-ikaskuntza-Laboral Kutxa Award for Humanities, Culture, Arts and Social Sciences.

Rafael Bengoa trained as a doctor at the University of London, where he specialised in Community Health. He has pursued a career at both national and international level. He first made his professional mark in 1991 with several papers on social policy and health management addressed to the Spanish and Basque parliaments (April Report, ESADE Report). He also worked for fifteen years at the World Health Organization, where he headed the Healthcare Systems Directorate until 2007. In 2009 he was appointed minister of healthcare and consumer affairs in the Basque government, where he was in charge of implementing a more sustainable, proactive healthcare model focused on the needs of chronic patients. He is currently co-director, together with Patricia Arratibel, of the Healthcare and Strategy Institute (SIHealth), supporting governments and social and healthcare reforms in different countries. He is a Senior Fellow at Harvard.

Conclusions sent by the direction of the Summer Course 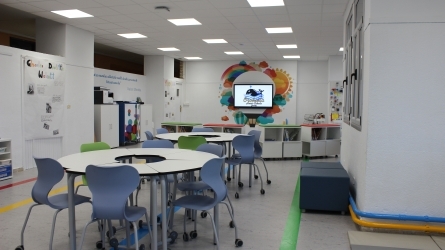 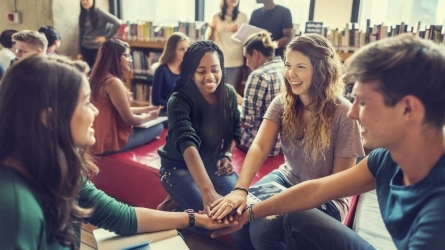 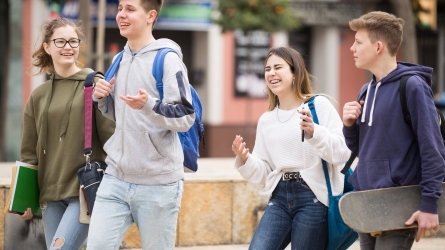 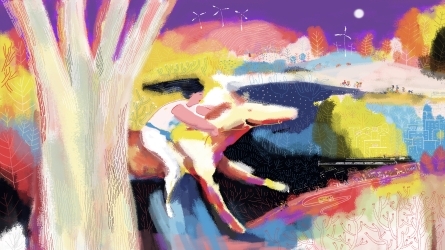