POLYMAT and the University of the Basque Country initiated in 2016 a series of international workshops entitled POLYMAT Spotlight.

This workshop series aims at exploring and increasing the visibility of emerging and technologically-relevant macromolecular materials.

POLYMAT Spotlight 2018 will be devoted to 2D and Porous Polymers, including synthesis, processing and applications.

The objective of this international conference is to increase the visibility of emerging and technologically-relevant macromolecular materials.

POLYMAT and the University of the Basque Country initiated in 2016 a series of international workshops entitled POLYMAT Spotlight. This workshop series aims at exploring and increasing the visibility of emerging and technologically-relevant macromolecular materials. POLYMAT Spotlight 2018 will be devoted to 2D and Porous Polymers, including synthesis, processing and applications.

Aurelio Mateo-Alonso obtained his BSc (1999) and MSc (2000) degrees in organic chemistry from Universidad Autónoma de Madrid (Spain). In 2004, he completed his PhD at Queen Mary University of London (UK). Between 2004 and 2009 he was a Postdoctoral Researcher at Università di Trieste (Italy). In 2009 he joined the Freiburg Institute for Advanced Studies (Germany) as a Group Leader. Since 2012 he has been an Ikerbasque Research Professor and Group Leader at POLYMAT and at the University of the Basque Country in San Sebastian (Spain). He has been the recipient of the Young Investigator Prize of Università di Trieste (Italy 2007), the Eugen-Graetz Prize of Universität Freiburg (Germany 2009), the Sigma–Aldrich Young Investigator Prize of the Spanish Royal Chemical Society (Spain 2011), and the Young Investigator Award of the Nanocarbons Division of the Electrochemical Society (USA 2012). In 2016 he received a Consolidator Grant of the European Research Council (ERC).

Dirk M. Guldi completed both his undergraduate studies (1988) and PhD (1990) at the University of Cologne (Germany). Following postdoctoral appointments at the National Institute of Standards and Technology (USA), the Hahn-Meitner Institute Berlin (1992), and Syracuse University, he joined the faculty of the Notre Dame Radiation Laboratory in 1995. He was promoted a year later from assistant to associate professional specialist and remained affiliated to Notre Dame until 2004. Since 2004, he is Full Professor in the Department of Chemistry and Pharmacy at the Friedrich-Alexander University in Erlangen. The Guldi group and its network belong to the cutting edge of worldwide research in solar-energy conversion with expertise not only in advanced photon- and charge-management without losing sight of the ultimate objective of developing integrated solar energy-to-chemical fuel conversion systems, which in the future can be utilized in real devices. Impressive documentations of their accomplishments are more than 700 peer-reviewed publications and an h-index of 104.

Diego Peña obtained his PhD degree in 2001 from the University of Santiago de Compostela (USC), under supervision of D. Pérez and E. Guitián. He was PhD visitor at Harvard University (1999, Jacobsen group), LMU Munich (2000, Knochel group) and UAM Madrid (2001, Echavarren group). During 2002 and 2003 he joined the group of B. L. Feringa (Nobel Laureate 2016, Groningen University, The Netherlands) as a Marie Curie Post-Doctoral Fellow. He was research visitor at DSM Research (Geleen, The Netherlands) and CRANN, Trinity College (Dublin, Ireland). In 2004 he obtained a Ramón y Cajal researcher grant. Since 2008 he is Principal Investigator at CiQUS (Center for Research in Biological Chemistry and Molecular Materials) and Associate Professor of Organic Chemistry at USC. In 2018 he was awarded with the Ignacio Ribas Medal by the Spanish Royal Society of Chemistry (RSEQ). His research interests are focused on the synthesis of large aromatic compounds and nanographenes.

Felix Zamora received his PhD in 1994 at UAM under the supervision of Prof. C. Navarro-Ranninger. After a postdoctoral stay in University of Dortmund (Germany) with Prof. Bernhard Lippert; and in University of Virginia (USA) with Dr. Michal Sabat, he rejoined the UAM, where he was made “Profesor Titular” in 2002 at the Inorganic Chemistry Department. He has been visiting professor of Newcastle University (UK) and National University of Singapore. He is member of IFIMAC (Condensed Matter Physics Center), IAdChem (Institute of Advanced Chemistry) and research associate of IMDEA Nanoscience. His research is focused on the preparation and characterization of novel materials at the nanoscale level. In particular, he is interested on molecular wires and 2D materials. He is member of the editorial board of Scientific Reports (Nature Publishing Group). He has received the Excellent in Science award 2015 by the Spanish Royal Society of Chemistry. 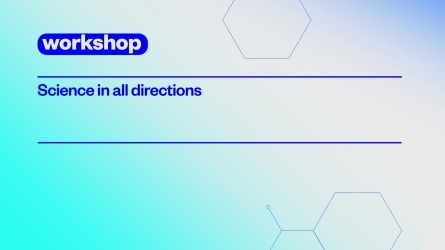 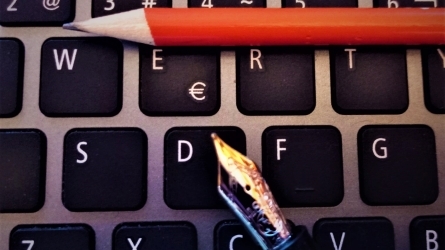 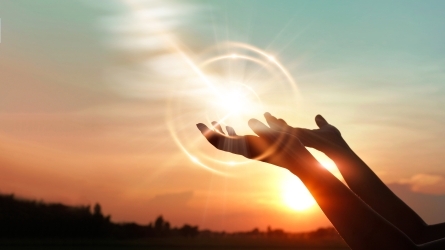 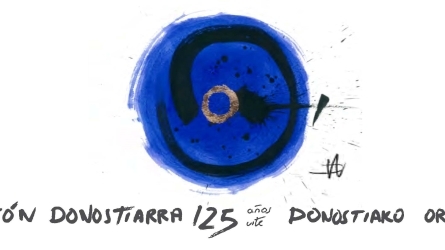 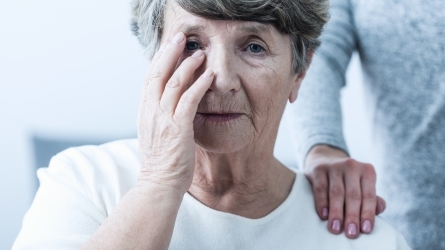