Reconnecting with the ocean

Carlos Duarte, worldwide leading researcher in biological oceanography and marine ecology and winner of BBVA Foundation’s Fronteras del Conocimiento award in the area of Ecology and Conservation Biology in 2020, participated in the symposium "The Rocky Coast: Geology, Ecology, Sculpture".

He has become a world leader in the defence of marine forests because of his research: meadows, mangroves and marshes are the true guardians of biodiversity; they act as natural defence of coasts against storms and tsunamis and are more efficient carbon sinks than the Amazon forests. Hence the invention of the term Blue Carbon.

After a loss of half of the seagrasses and marine forests during the 20th century and a more serious loss of marshes, he believes that a new awareness could be translated into concrete actions by governments, and could lead to the recovery of this marine ecosystem by 2050.

Carlos Duarte is a distinguished professor of marine science at the King Abdullah University of Science and Technology (KAUST) and Professor at the Arctic Research Center of the University of Aarhus (Denmark). His research focuses on studying marine biodiversity, its responses to the pressures caused by human activity and the steps needed to restore the abundance of marine life by the year 2050. Prof. Duarte is a world authority in different areas of biological oceanography and marine ecology, and was recently identified as the most-cited marine biologist in the world, at number 12 among the most influential climate scientists. He has published over 900 academic articles and won numerous awards, among them the 2020 Frontiers of Knowledge Prize for Conservation Ecology and Biology awarded by the BBVA foundation. 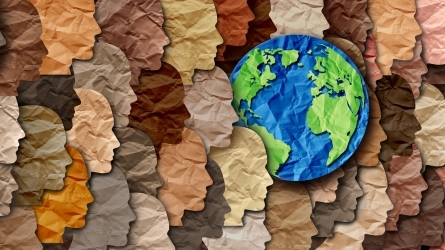 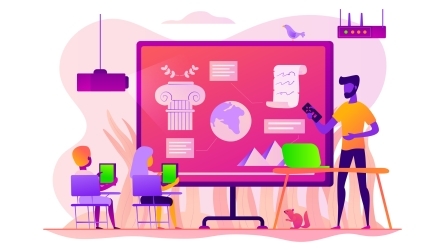 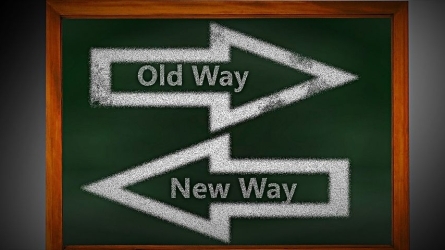 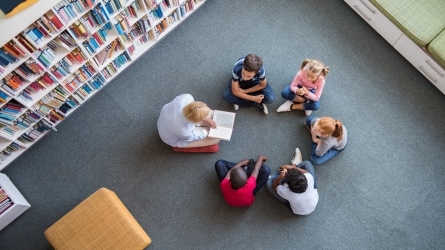