Connecting health and the environment

<p> Three decades of scientific reports on climate change and the biodiversity crisis have not been enough to change the dominant social structure and economic model in the world significantly. Only a realisation of the link that exists between people's health and the health of ecosystems can bring about change to resolve the environmental crisis. On this premise Fernando Valladares, doctor of biology, research fellow at CSIC and associate lecturer at the Rey Juan Carlos university, gave a talk at the Donostia Sustainability Forum about the changes necessary to cope with climate change.</p>

It is estimated that half a million people die every year as a direct consequence of climate change, but this crisis, according to Valladares, goes much further than this. "It affects the distribution of infectious disease transmission vectors, complicates the clinical picture of many cardio-respiratory illnesses, affects the availability of water and food and drives over half of human migratory movements. In reality, indirectly it causes tens of millions of deaths a year."

Of course death is the worst news in the area of health, but there are many others, as has been seen with the COVID 19 pandemic. As Valladares explained, "It is much cheaper to prevent pandemics by means like combating tropical deforestation and illegal trafficking in species and implementing early warning systems to intercept a pandemic. Protecting the environment is much more affordable." "Paradoxically," he added, "the richest societies reduce their environmental footprint somewhat thanks to technology but increase their demand for resources and end up polluting more and releasing more greenhouse gases."  "This way of life is not sustainable: living cut off from nature and plundering resources does not make us happy," something particularly noticeable, he added, in cities.

Taking a look at the international scene, he pointed out that two of the global emergencies we are most concerned about at the moment, the invasion of Ukraine and climate change, have a common origin: the acute dependence on and unsustainable use of fossil fuels. "If the energy transition had been undertaken gradually and already taken effect, the conflict would probably not have ended up in an invasion." In fact, he explained that this crisis is making clear that "the green Europe is not so green," as it "boasts about a sustainability that is not real." Dependence on Russian gas has become obvious and now some countries, like Germany, are reconsidering their energy model.

The CSIC ecologist ended his presentation by describing the changes to be made in different areas. To start with, a change in the socio-economic system to use less energy, and new approaches in the financial sector to cut off support for investments that harm the health of the planet.  He also considered that the dominant business model needs changing, as businesses have a much wider margin than the public to reduce their environmental footprint.

Finally, he argued for a major change in terms of health and well-being. "Many physical and psychological aspects of human health have to do with this concept of planetary health, One Health, seen in a way that is integrated with nature." He called for all the avoidable deaths in the world to be considered, and to take into account that life expectancy has been starting to fall in recent years due to deterioration of the environment. 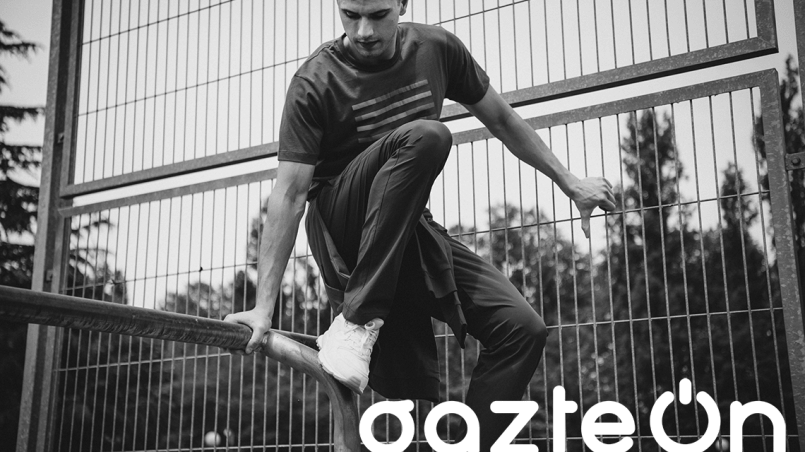 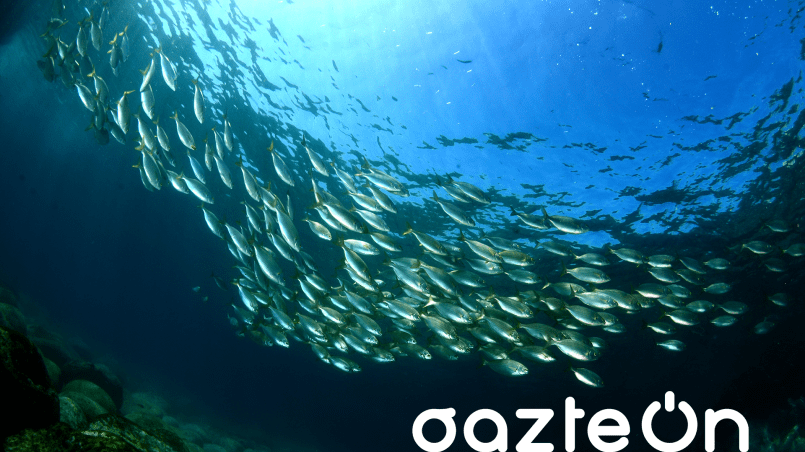 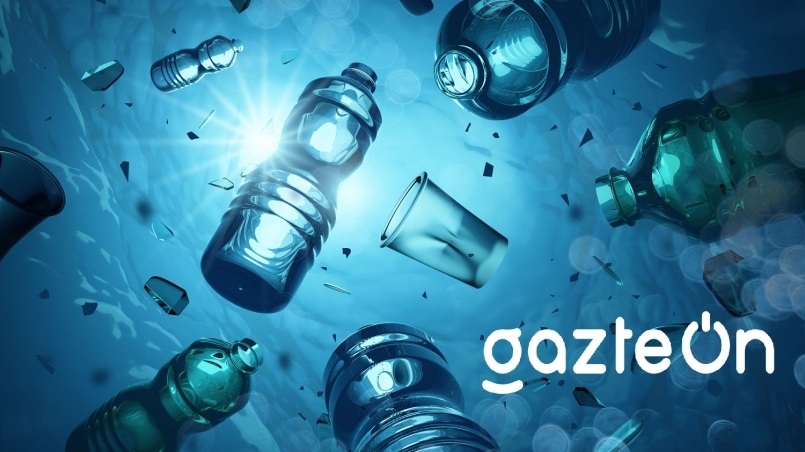